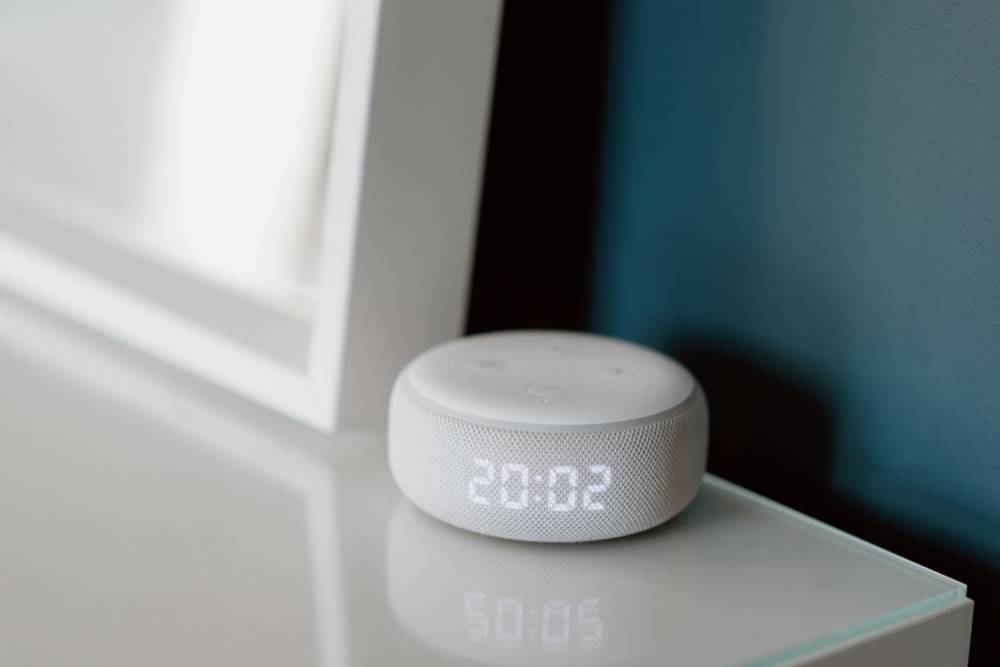 The Amazon Echo can be used as an alarm and will still work during a network outage, as long as you set them before the outage.

Set an alarm for 9am every Tuesday: “Alexa, set a repeating alarm for Tuesday at 8am”

One caveat to be aware of if you have multiple echo’s / dot’s is that alarms and timers are specific to the echo / dot that you set the alarm on.